Shedding Light On The Dark Web

ThrottleNet’s Cybersecurity Manager, Dustin Leefers, takes you on a live tour of the Dark Web. Along with illegal drugs, steroids, fire arms, much more, the dark web may include your company or personal data. We will show you what happens to a company after they have been hit with ransomware or experienced a data breach. 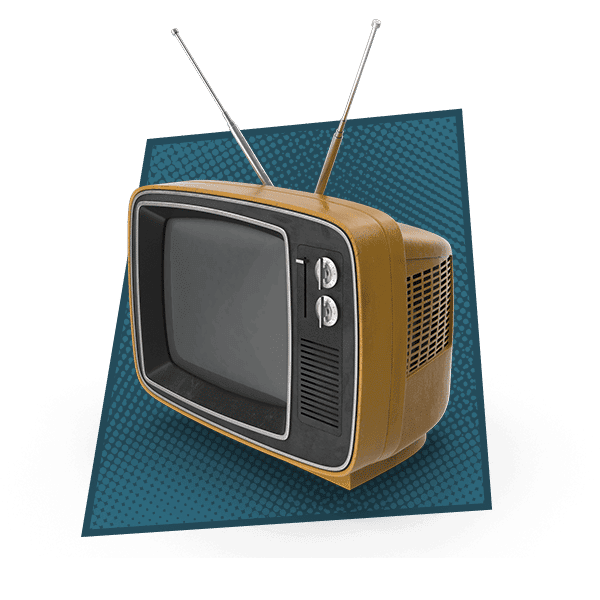 LIVE TOUR OF THE DARK WEB – ILLEGAL DRUGS, GUNS, STEROIDS, AND YOUR DATA…

So thanks for having me Chris, looking forward to showing everybody just a quick glimpse of kind of some of the stuff that goes on, on the dark web. So first of all, this is for, you know, educational purposes. I don’t recommend you do this at home, anything like that. I’m using a virtual machine that segmented from my own network and I’m also routing all my traffic through a VPN. Going through Toronto Canada currently. So just a little bit extra protection there.

So again I wouldn’t recommend doing stuff like this at home.

So let’s talk a little bit about tour real quick. So in general a TOR.org you can see they have various different operating systems. It’s a simple installer. You know you download and install it just like any other browser. Here’s the icon for TOR, like Chris mentioned, poor routes all traffic through various nodes. Anyone can actually host a node, like, I could spin up a server and host. A TOR node if I wanted to. So you never really know where your traffic is going through and that that’s a little bit of an issue, but in general, all your traffic gets encrypted multiple times. Usually four or five times and each hop along the way. It peels off one layer of that encryption which is kind of where the onion routing comes from.

So they never know exactly where you’re going. Just You’re coming from in the next top. So there’s there’s many different steps along the way. So I’m going to go ahead and open up the browser in general, and you’ll see I’ve got a bunch of tabs already open that we’re going to go through. So the first thing I want to point out is you can go to normal normal web sites, just like you would from Google Chrome or edge here. I’m on espn.com, I don’t know you guys. So, Bryce Harper got hit in the mouth. He’s all good. Now, against Cardinals last night, but just wanted to point that out.

Doubtful, but there aren’t, there is a search engine, are there several search engine, this one’s called GRAMS, you know, probably a take on drugs, I would assume. And then also you can see it looks just like Google uses the same colors and whatnot as though so that’s kind of interesting and then from there we’re gonna go through a few low level hacking type thing.

So this is this is one site you know the hacker community and they offer up their services, this one looks to be fairly low end, you know, they How many prices or anything? They hack website, servers computers, smart phones, Etc. I thought the funny thing here was be careful your kids out there on the dark web, you know, they’re, they’re taking money to change your grades at school and at college and stuff as well. So, just to get a piece of that, I’m going to go through these fairly quickly because I do have a lot to cover, but I want to just give you an idea of what’s out here.

This is a hacking form here where where they, you know, different hackers are offering up different tools. You know, you can see here’s a fatality hacking set. Master hack pack, you know, there’s some beginners guides. So this might be where some young starting out hackers or starting to get information. And what not, this is where we start to get into a little bit of data leakage and whatnot. I want to talk about this for a minute. So this is again, just a form out on the dark web.

You can see it’s a dot onion address, like Chris had mentioned before And so you can see like this one X bet.com. They’re saying that they have 75,000 leaked email, addresses and passwords. So just just to point out why that’s bad and just practicing good hygiene if you’re using the same credentials across multiple websites and especially if you’re also mixing passwords between your personal stuff and your work stuff, what happens is you might have had an account out here at 1X bet that site gets hacked. T’, that passwords now in this database that anyone can come out here and grab.

So if they see your email address, that’s what the password, they can start trying that combination against multiple things and getting access to various things. That’s why it’s always a good idea to use a password manager and make sure you’re using unique passwords and changing them regularly. So we’re going to start getting into a little bit of the more interesting stuff now. So if you’re familiar with Silk Road, that’s kind of one of the big Market places it does still exists. It’s been back and forth.

Are You Ready For Better IT Services?

Let's schedule a FREE on-site consultation to see if ThrottleNet is the best choice for your business.